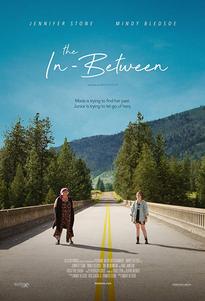 Directed by SFA alumna Mindy Bledsoe and co-written with fellow SFA graduate Rob Senska and Jennifer Stone, this film is about two women set out on a road trip with different missions.

Mads (played by Jennifer Stone of "Wizards of Waverly Place") needs to renew her driver's license in South Dakota, while Junior needs to visit Portland, Oregon, on a quest for her dead sister. Both women have medical issues that cause friction along the way, but they never let those problems define their identities.

Mads is also keeping a secret from Junior, that could explode at any moment and ruin their journey.