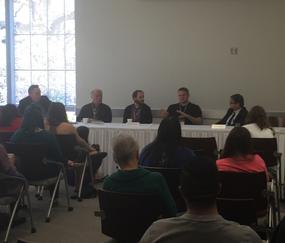 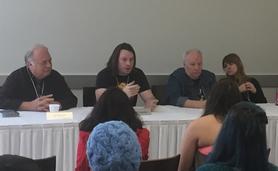 Every year, the Nacogdoches Film Festival brings to town a wide assortment of talented individuals who make their living in the film industry.

As part of the Festival’s program, we offer ten engaging and thought-provoking panel discussions — five on Friday afternoon and five on Saturday — featuring knowledgeable industry professionals.

All panel sessions are free of charge and will be held in the Rusk Room at the Fredonia Hotel & Conference Center. 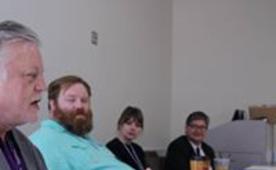