Starting off as an actor, he appeared in several feature films, as well as the sitcom, SCRUBS. Josh began to slowly transition himself to behind the lens. He worked on MTV featured music videos for the Polyphonic Spree, Rhett Miller of the Old 97's and many more.

After premiering his short film, SAM AND GUS, and winning several film festival awards, along with audience awards, he decided to write and direct his first full length feature film, THIS WORLD WON'T BREAK, which will be shown at the 2020 Nacogdoches Film Festival. 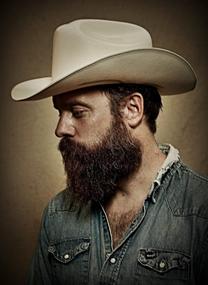