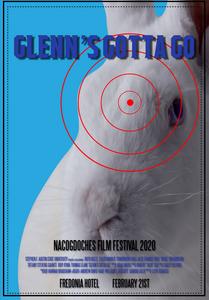 In the 2017 SFA Student Summer Feature Film, written by Brad Maule and directed by Levie Isaacks, ASC, Dustin just wanted to enjoy his first summer off from college at home in East Texas. He never dreamed he'd have to save his grandmother, Polly (Ruth Buzzi of Rowan & Martin's Laugh In fame), from a killer con-man she met on a four-day cruise out of Galveston.