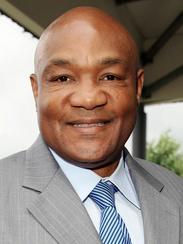 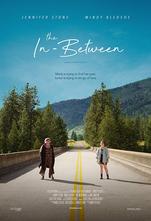 The full slate of films selected for showing at the 2020 Nacogdoches Film Festival will be announced over the coming months.

Immediately following the showing of each film, there will be a brief question and answer period featuring individual(s) who participated in the making of that particular film.

The following is a list of films (in alphabetical order) that have been selected for showing thus far at the 2020 NacFilmFest. Please note that more films will be added over the next few months. 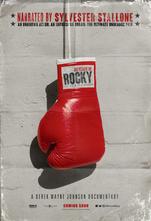 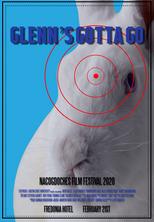 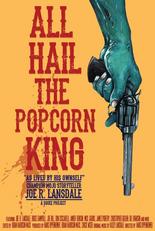 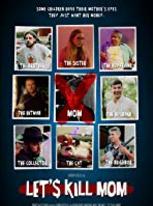