David Stallings is a 1965 graduate of Nacogdoches High School where he was a member of the Nacogdoches Dragons Football Team. He was also a Golden Gloves Boxer and won the East Texas Heavyweight Championship in 1965. Not only that, David was voted "Friendliest" in his class and is active in organizing annual reunions for his NHS classmates.

He attended Stephen F. Austin State University, is a U.S. Navy Veteran and a member of American Legion Post 86 in Nacogdoches.

His favorite hobbies include fishing, cooking, travel and enjoying the company of hundreds friends and his family members. 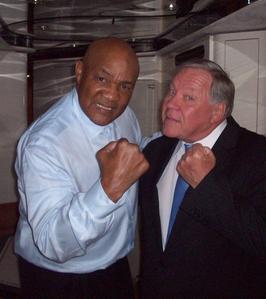