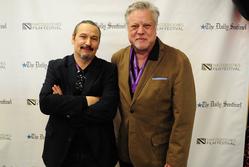 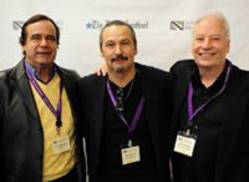 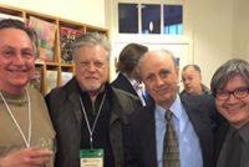 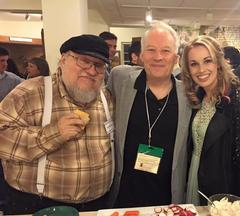 The 2015 Nacogdoches Film Festival was held on February 26-28, 2015 at various locations throughout Nacogdoches.

The Road to Austin
Written, produced and directed by Gary Fortin, this documentary chronicles how Austin, Texas became the "Live Music Capital of the World." The film is a tribute to internationally acclaimed musical director, and GRAMMY award winning producer, Stephen Bruton.

Tomato Republic
This quirky film revolves around the real life story of three local people who run for mayor of this small East Texas town of Jacksonville, 40 miles northwest of Nacogdoches.

Cold in July
The killing of a home intruder puts a Texas man (Michael C. Hall) and his family on the radar of the dead man's vengeful father (Sam Shepard), this griping film is based upon a story written by Nacogdoches’ Joe R. Lansdale. Directed by Jim Mickle, who also co-wrote the screenplay.

The following is a list of winners in the 2015 Short Film Competition: